In order to celebrate the 100th anniversary of the founding of the Communist Party of China, encourage and mobilize all the Party members, cadres and workers to further promote the study and education of Party history , strengthen their ideals and beliefs in learning, thinking and practicing, and draw power from their efforts in the Centennial journey. Qingdao Hicorp Group celebrated the centenary of the CPC’s founding and commended the excellent party members at 7:50 a.m on first of July. Yin Yuwu, member of the Party Committee and Secretary of the Discipline Inspection Commission, attended the ceremony. The ceremony was presided over by Xue Yushuang, director of the Administrative office. The excellent Party members, Party representatives and young potential cadres from branch companies and functional departments attended the ceremony. 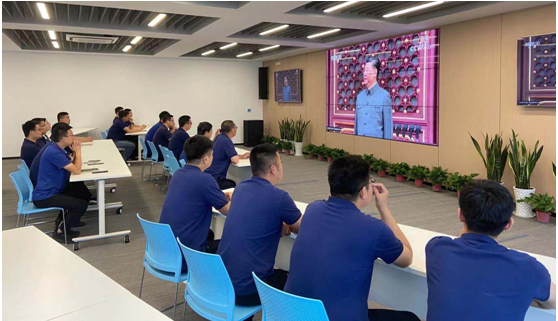 At 8:00 a.m, all participants watched the live video of the 100th anniversary of the founding of the CPC and listened to the important speech of General Secretary Xi. 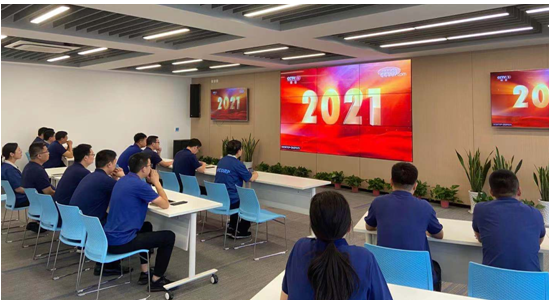 At the meeting, we issued the honorary certificates to the eight outstanding Party members from all Party branches , and hoped that they would continue to play the vanguard and exemplary role, seriously combine their job responsibilities with digital transformation strategy, innovate in their work and strive for excellence in their career. 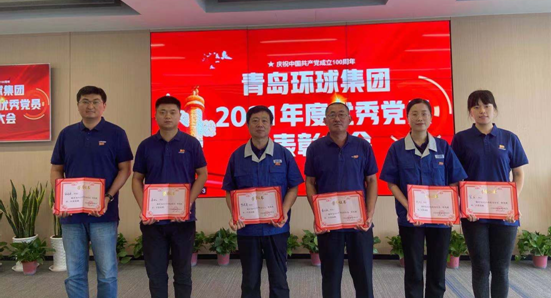 The Party committee of the group will conscientiously implement and study the spirit of General Secretary Xi's speech, continue to do a good job in the study and education of the party's history, bear in mind the centennial history, draw on the strength of hard work, firm their ideals and beliefs in reviewing the glorious course of the party, stay true to the original mission, and constantly promote the high-quality development of Hicorp.