The Labor Union of Qingao Hicorp Group held the Fourth Session of Committee successfully at the multi-functional hall on the morning of Dec,11. The Vice-president and Labor Union Chairman Yin Yuwu, a total of 60 representatives from functional departments and branch companies attended the meeting. The meeting was hosted by the Director Xue Yushuang. 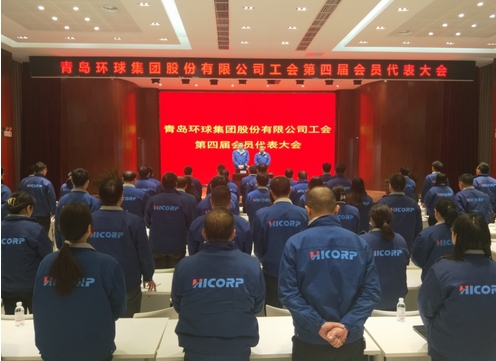 The meeting opened in the solemn national anthem. According to the schedule of the meeting, all participants first listened and examined the work report of the Third Labor Union. Yin Yuwu, the Chairman of the third Labor Union , on behalf of the third Labor Union committee, made a trade union work report on “Forging ahead, taking massive measures to create a new chapter”. He summarized and reviewed the works had been done in recent three years, stressed the operations of serious disease allowances. The Labor Union had kept the practical work methods, constantly improved the management abilities, relied on cultural activities, further enriched the employees’ lives after work, created the company culture with Hicorp characteristics. 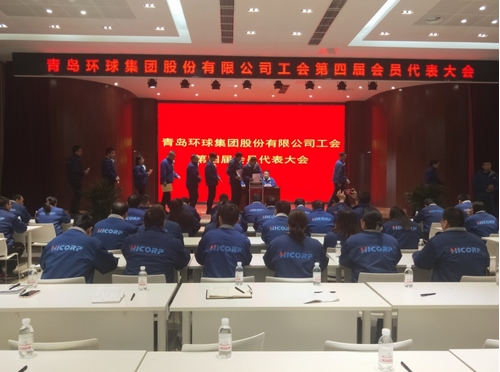 Subsequently, Xue Yushuang, Director of the group office, read out the "Reply on Agreeing to Hold the Fourth Committee of the Labor Union of Qingdao Hicorp Group Company, and organized all member representatives to deliberate and pass the "Labor and Personnel Management Regulations (Draft)" and "General Assembly Election Methods (Draft)". 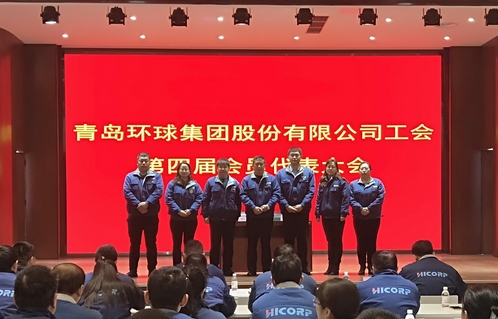 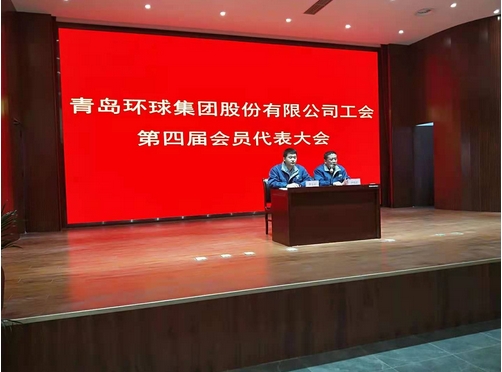 Chairman Yin Yuwu delivered a speech on behalf of the new Labor Union Committee, expressed heartfelt thanks to the Labor Union representatives for their trust and support. Under the correct leadership of the Party Committee of Hicorp Group, the Labor Union will unite and guide the masses of workers, give full play to the functions of the Labor Union, and safeguard the legitimate rights and interests of all employees, in combination with the strategic concept of "all-involvement innovation, all-involvement learning, and all qualifications". The Labor Union will actively organize employees to participate in various activities, create a good working environment, provide better growth platform for employees, and keep the "warm family" for all employees.

Finally, in the solemn voice of "Internationale", the Fourth Session of Committee of Hicorp Group Company successfully concluded.