In order to test learning and achievements of all employees and fully mobilize the enthusiasm, initiative and creativity in production and operation, trade union committee of Hicorp Group issued a mobilization order for all employees. Focus on 11 competition projects, carry out them in an organized and planned way throughout the year to assist learning and training efficiently. 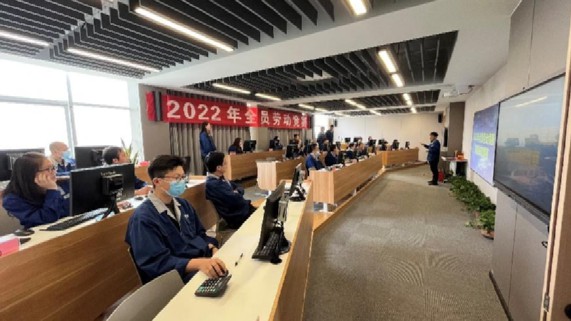 On the afternoon of April 29, financial skills competition launched in the multimedia classroom of the group headquarters, initiating of the 2022 competition! A total of 22 financial personnel participated in the competition, which was divided into subjective questions and objective questions.Finally rank will be according to the high score and short time. 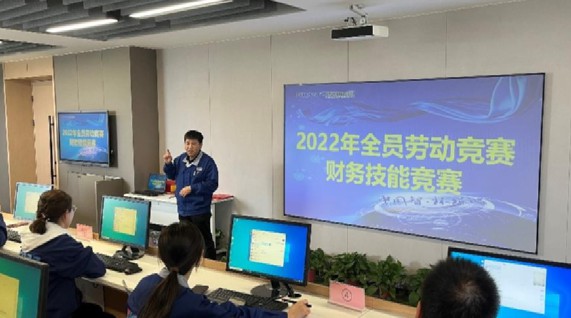 The competition integrates with enterprise production and operation. Competitions instead of training will stimulate all staff to form a work enthusiasm of "competition, learning, catching up and Surpassing" for healthy and long-term development of the group and creating a standardized, fair and sustainable ecosystem.