In May 2020, Ma min from Qingdao Hicorp Group was awarded honorary title of "worker pioneer" by the federation of trade union of Qingdao West coast new district association. It commends the advanced model, and it is the symbol of glorious labor. 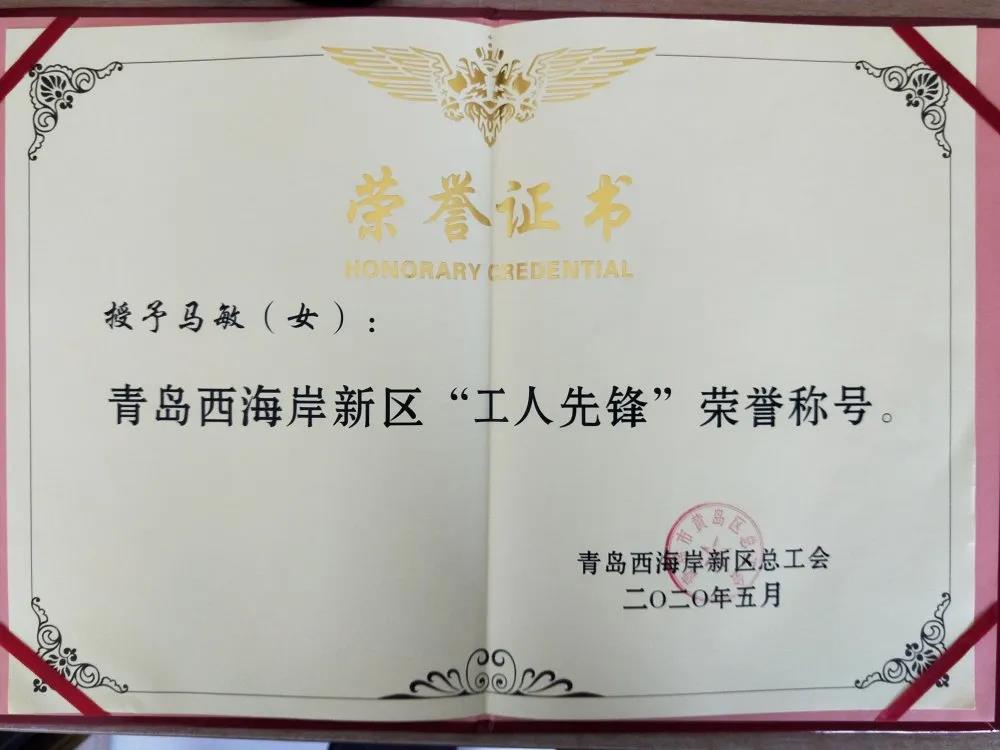 Since join Hicorp in 2008, she immerses herself in technology innovation with high standard and strict requirement, strong sense of career and responsibility. Be meticulous and dare to be the first.

Electric program design for conventional product has no fault till now. During work, She always keeps a scientific and rigorous attitude to lead her team to overcome difficulties with courage. Carrying forward the working spirit of "especially able to bear hardships, fight against difficult and contribute themself to work"she completes a couple of innovation project such as:

In 2016, she is responsible for CMT F002 stripper, which awards 2nd prize of Qingdao city science and technology innovation.

In 2017, she is mainly responsible for automatic load cone into woven bag, automatic pick up and load device, both awards patents.

In 2019, she was responsible for developing HTBW-01 intelligent cone packaging logistics system, it won the second prize of Shandong science and technology progress award. 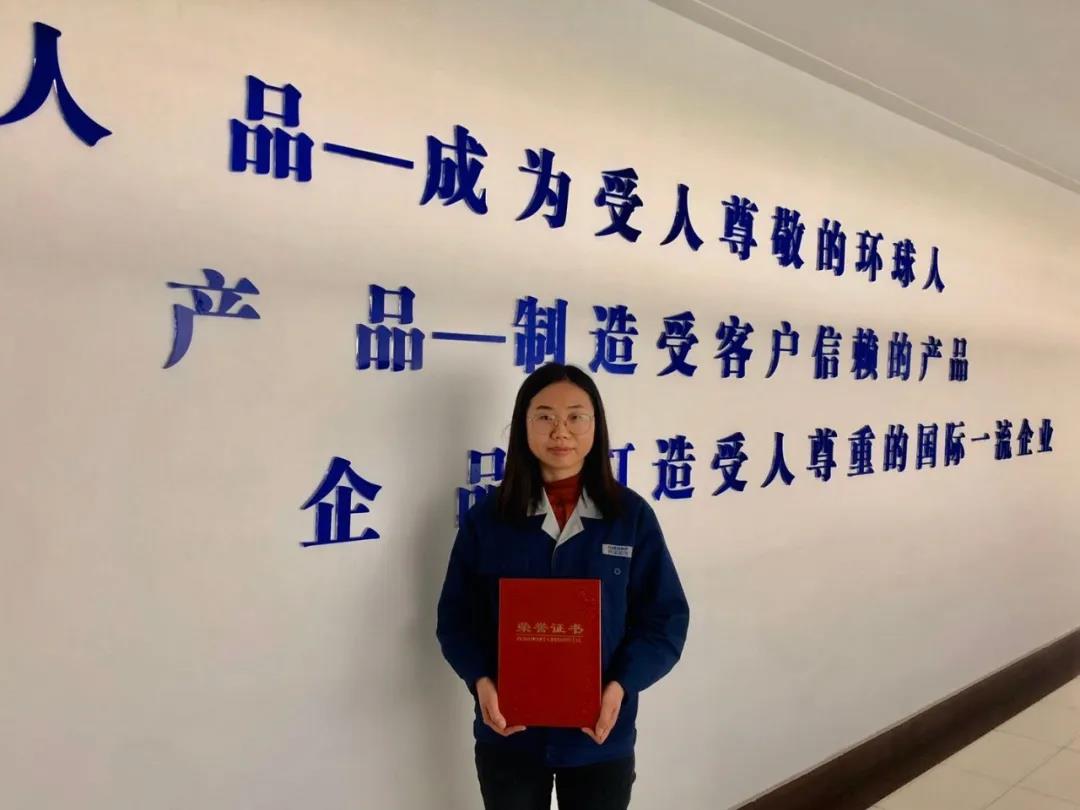