Review the pledge to join the party, never forget the original mission and strive to be an excellent Party member，meeting to celebrate the 99th anniversary of the founding of the CPC and the commendat

Do not forget the original intention and follow the party

First of all, with all the members standing up, the assembly began with the solemn sound of the national anthem. Under the leadership of Comrade Yin Yuwu, all the party members raising their right hands in the face of the party flag, review the oath of joining the party. 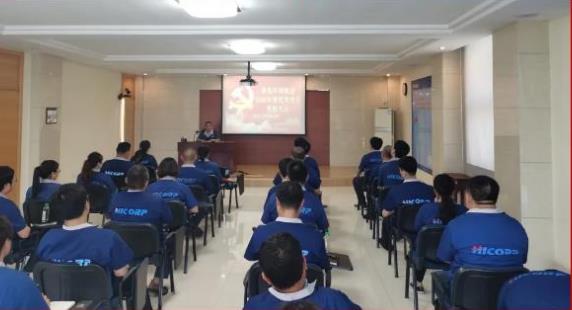 After the meeting, Yin summarized the work of the Party committee in the first half of the year by pointing out that since the outbreak of the epidemic, the majority of Party members and cadres of the company have upheld responsibilities and performed their duties, giving full play to the role of "fighting fortress". At present, the achievements in prevention and control and development have not come easily. We should cherish them better. We should keep in mind of original intention and mission of the Communist Party members and the original intention and mission of Hicorp people. At the same time, I would like to congratulate the 12 Party members who have won the honorary title of "excellent party members". I hope they will continues play the vanguard and exemplary role of excellent party members in their work, never forget original intention and work hard. 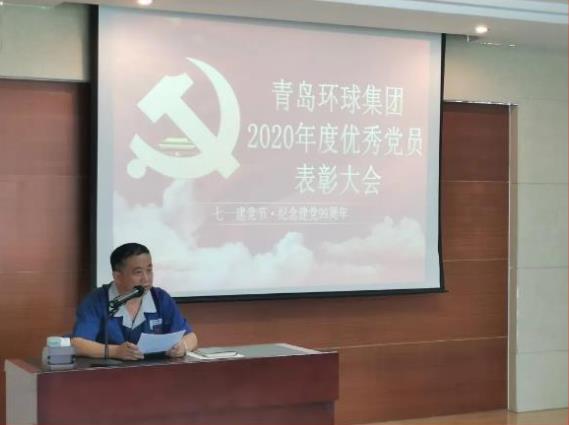 This conference is not only a full affirmation of the positive contributions made by these excellent party members in their work, but also encourages everyone continues to play the advanced nature of Party members, to lead and inspire other workers to catch up with the advanced, to strive for advanced and to exceed them, and lay a solid foundation for the smooth development of all branches in the next stage. 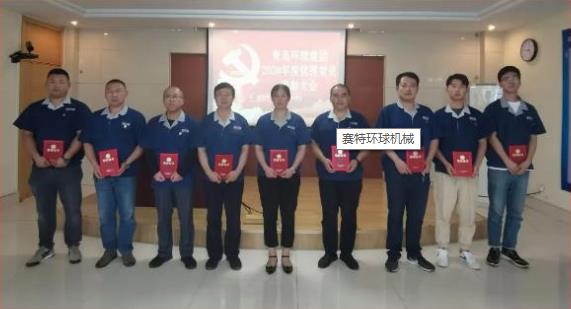